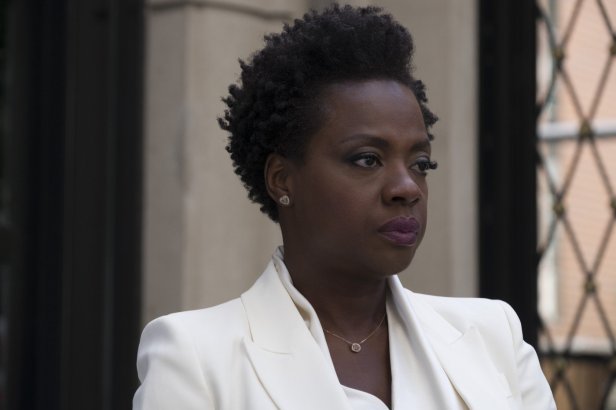 A film based loosely on the hit UK TV series from Lynda La Plante, written and directed by man of the moment Steve McQueen with screenplay assistance from famous novelist Gillian Flynn.

The movie also benefits from one of the best ensemble casts one could ever hope to pull together.

No pressure then, this better be good.

A motley crew of criminals led by “Harry Rawlings” (Liam Neeson) are caught in the middle of one of their many raids but this time, all does not go well, which is an understatement.

With a film title of Widows there is no major plot spoiler to advise that soon enough the disparate better halves (in this case all too true) are left to fend for themselves. The need to grieve and move on quickly is reinforced by various character interactions, notably shady local politician “Tom Mulligan” (Robert Duvall) and his son “Jack” (Colin Farrell), an acorn that has not rolled far from the tree.

Added complexity comes from local gangster/psychopath “Jatemme Manning” (Daniel Kaluuya) and his brother “Jamal” (Brian Tyree Henry), the latter running against Mulligan in the local Alderman elections, adding an element of religion into this dangerous mix.

Once the various female partners realise they have no choice but to team up and execute plans put in place by their partners, the movie moves into another gear. It does however take some time to turn into a heist movie.

Steely “Veronica” (Viola Davis), is the driving force behind the group, seemingly the only character with any money and influence. “Linda” (Michelle Rodriguez) adds some street smarts and attitude with “Alice” (Elizabeth Debicki) adding complexity as a woman using the only influence at her disposal. “Belle” (Cynthia Erivo ) also joins the team later, a great character but whose motivations seem somewhat vague.

Whilst director McQueen of “12 Years a Slave” fame has crafted an engrossing movie, the film is slow to get going after the opening scene. There is also a plethora of ideas here from female empowerment, race, police brutality, corrupt politics, tender love story and these struggle to be heard, at the expense of the central heist thriller plot.

That’s not to say a film cannot be entertaining and include social commentary but McQueen here seems keen to hit as many targets as possible, somewhat diluting the message. This flaw coupled with an untidy ending and confusing plot points, which make no sense in retrospect, hold the film back from classic status.

The film does boast great performances, especially from Davis who has one of the best glares and presence in the business. Daniel Kaluuya also plays against type here and is suitably menacing, clearly rap and bowling alleys are not his thing.

After a slow start this is very watchable, only marred by some unlikely plot turns and almost too many ideas for one film.

Recommended, despite the flaws